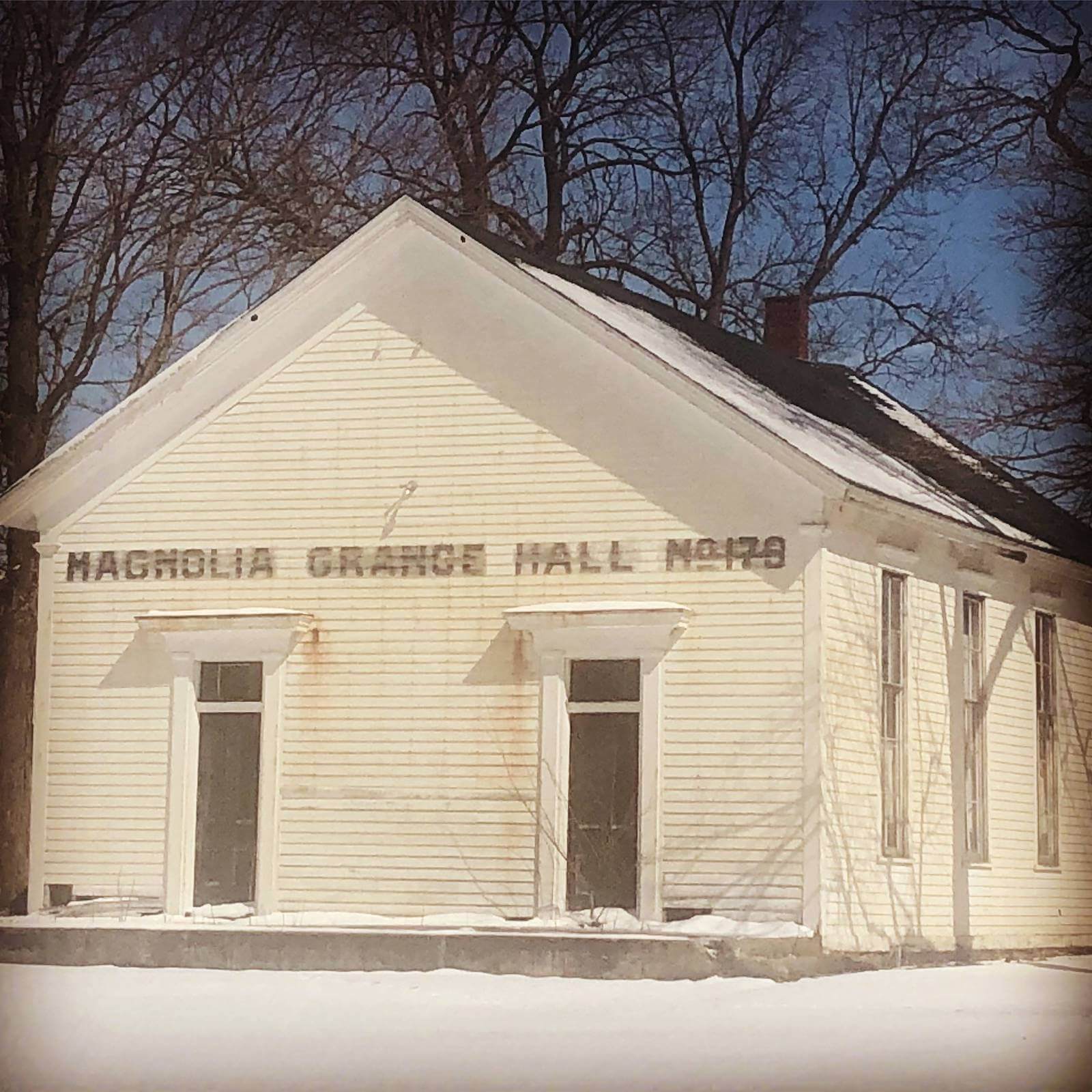 In 1866 a single individual, Oliver Hudson Kelley, was shocked by the ignorance of sound agricultural practices, and began an organization—the Patrons of Husbandry—to bring farmers together for educational discussions and social purposes. This organization was divided into local units called “Granges.” By the mid-1870s nearly every state had at least one Grange, and national membership reached close to 800,000. What drew most farmers to the Granger movement was the need for unified action against monopolistic railroads and grain elevators (often owned by the railroads) that charged exorbitant rates for handling and transporting farmers’ crops and other agricultural products.

Fast forward to 2019 and City Grange: A much-needed hub for the earth-honoring- relationship-empowering-good-to-grow movement. A place where education, community and solidarity exist so local food systems and urban agriculture can flourish. Simply. Beautifully. Joyfully.

Victory Gardens, (also called War Gardens) were fruit, vegetable and herb gardens planted at homes and public parks during World War I and II to reduce pressure on the public food supply. Besides indirectly aiding the war effort, they were also considered a civil "morale booster".President Wilson even declared that “Food will win the war!”At City Grange we were moved by all the possibilities born with the Victory Garden, the community-creating act of coming together with friends and neighbors to grow your own food and serve it to your family.It was a combination of support, supplies and space that made the Victory Garden movement so successful, so we’ve taken those same elements and updated them for today’s urban gardener, along with everything we’ve learned from the Peterson Garden Project, to create the 2019 Great Grow Along. This project is our way of encouraging small space gardening in a bigger Victory Garden inspired way. And showing our gratitude to all those who went before. 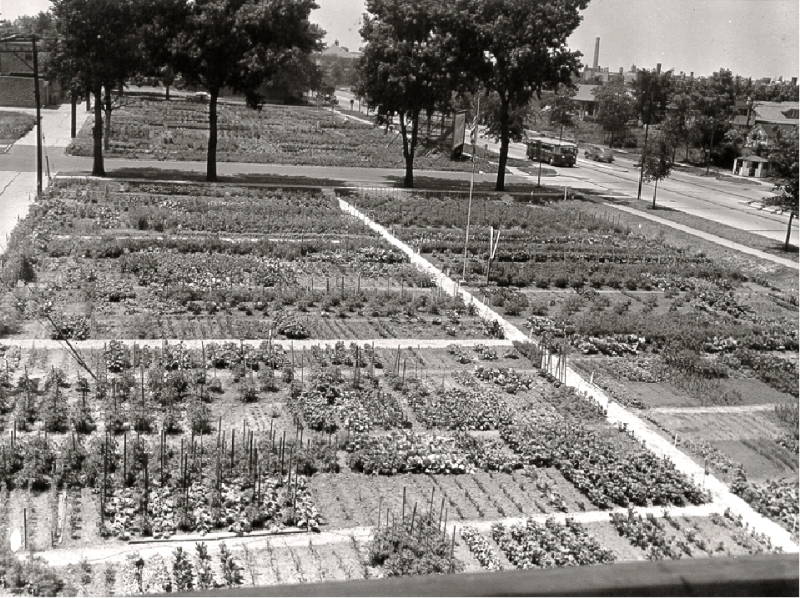